Frank is a systems thinker who draws inspiration from the history of life on earth.

He has a bachelor of science degree in ecology and evolutionary biology from the University of California Santa Barbara. At UCSB he worked for the Cheadle Center for Biodiversity and Ecological Restoration collecting lichen and teaching children about plant phenology.

Previously, Frank was an educator who served with the United States Peace Corps in Senegal as an agroforestry extension agent. Frank received a California single subject teaching credential for science from San José State University. He taught biology and chemistry for the San José Unified School District.

In Senegal, Frank wrote a Peace Corps instructional manual for the Malinke language. Studying the structures of natural language led to an interest in computer languages. Frank worked as a software engineer for a university housing startup as a full-stack developer in the Ruby on Rails framework.

A lifelong gardener and naturalist, Frank uses his knowledge of ecology to influence his approach to designing software. Whether it's a network of fungi that route soil nutrients between plants, or a network of software applications processing data from servers, Frank finds a poetic symmetry between human communication systems and their analogs in the natural world. 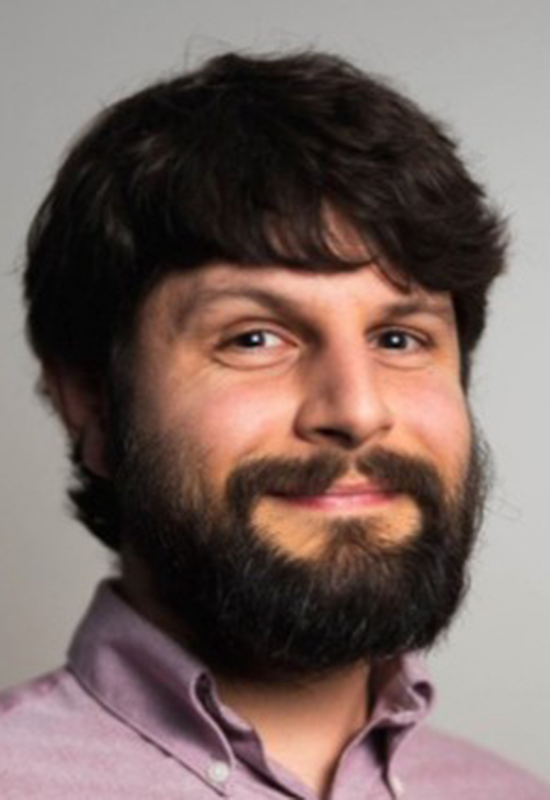