Daniel is a former director of research who specialized in human dimensions and social science.

During his two years with the company, he co-led the Nature of Americans project, a multi-year effort to understand and connect Americans and nature, funded by The Disney Company, U.S. Fish & Wildlife Service, Florida Fish & Wildlife Conservation Commission, Yale University, and many others. In addition, he helped to facilitate the World Wildlife Fund’s Rio Grande / Rio Bravo Binational Forum, working with WWF and Coca-Cola, and has linked on-the-ground observations in the Red River Basin with recommendations for future research for the U.S. Geological Survey.

Daniel has continued to do impactful work as a senior researcher/sociologist with Remitly. 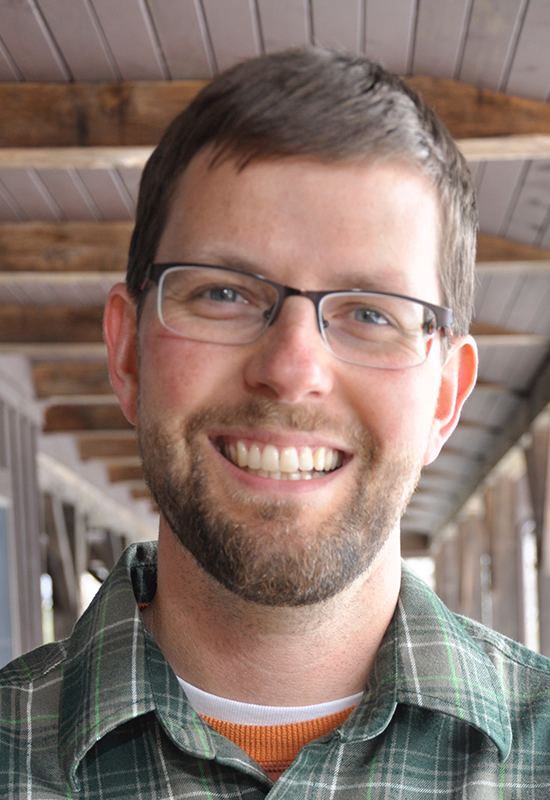 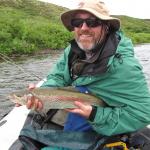 The report describes findings from an online survey of a randomly selected group of Alaska sport-fishing license holders. The survey sought to gather information about respondents’ understanding of sport fish regulations and preferences for methods and means of their communication.

A small proportion of respondents (only 14 percent) indicated they understood regulations “well.” Most indicated at least some level of confusion: 60 percent said regulations were at least “somewhat” confusing. The most avid anglers residing in Alaska were the likeliest group to think of sport-fishing regulations as very, mostly, or somewhat confusing.

The Alaska Department of Fish & Game is using the results to inform potential regulation changes to encourage more (and more consistent) angler participation. 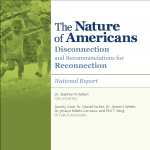 The Nature of Americans

Investigated and co-authored The Nature of Americans, a multi-year effort to understand and connect Americans and nature. This is the largest study of its kind, investigating how American children and adults think about, value, and interact with the natural world. The project draws from surveys, interviews, and focus groups with nearly 12,000 Americans. 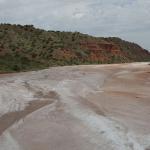 The South Central Climate Science Center wanted an on-the-ground look at issues in the Red River basin related to climate change. Social scientists at DJ Case conducted a review of newspapers and documents from the past two decades, then conducted telephone and in-person interviews with over 40 organizations across the basin. Findings were mapped to show users where issues are occurring. 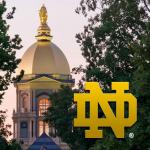 During his tenure at DJ Case, Daniel used data and social theory to help agencies, non-profits, and companies engage diverse people in conservation.