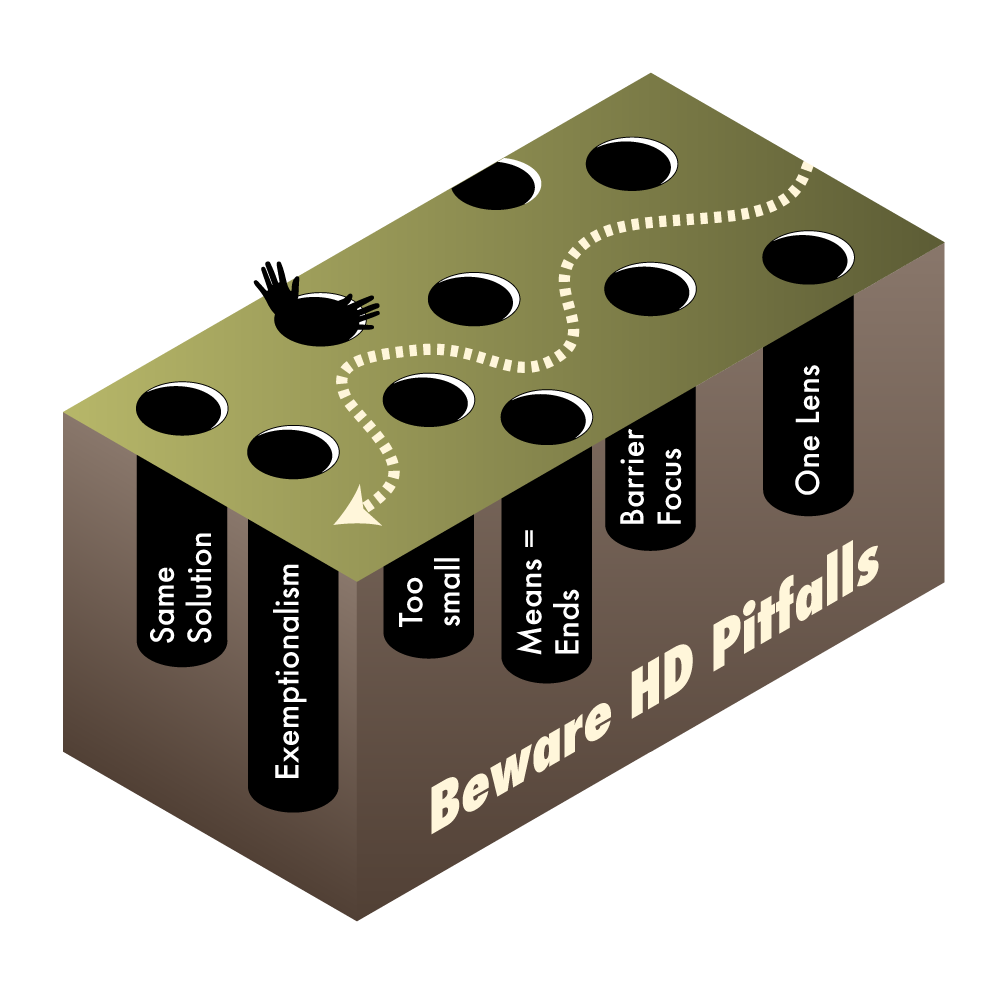 How to avoid common mistakes in the social science process

Pragmatic advice on how to understand the human dimensions of a conservation issue and avoid common mistakes in the social science process. 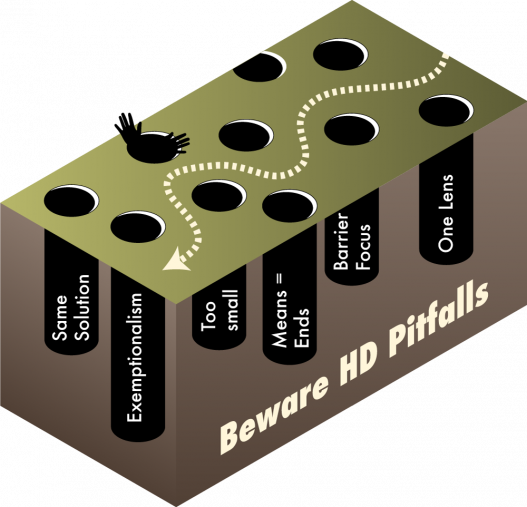 Conservationists increasingly know how important it is to pay attention to the human dimensions of an issue alongside its wildlife dimensions and habitat dimensions. Yet many conservationists use social science in ways that hamper — not help — their efforts.

This post describes common pitfalls of using social science and provides recommendations about how to avoid them.

Conservationists often turn to social science to tell them what to do. Social science can't give answers, only clues and suggestions about which interventions to use.

Strategy and trial-and-error are always part of examining the human dimensions of conservation issues.

Instead: See social science as a process

Social science is a process of discovering an issue and designing an intervention in it. We measure facts, explain them, leverage those explanations to intervene, and finally evaluate to see how we did — which may require starting the process all over again.

Pitfall: Making the means the ends

Deep down, conservationists generally want to achieve some sort of outcomes like . . .

In recent years, some conservationists have added another deep-down outcome: Increasing human contact with the outdoors.

But when conservationists talk about their goals, they generally discuss things that are the means to those ends. They talk about trust in their agency. Or being relevant. Or public satisfaction with outdoor spaces.

This is a problem because it is unclear how these means affect the ultimate ends.

For example, we know from The Nature of Americans that black adults and white adults are equally satisfied with parks and open spaces in their community: 77% of whites said “very” or “somewhat” satisfied, compared with 70% of blacks. Yet whites spend 8.2 hours outdoors per week on average; blacks spend 6.1 hours. Clearly, something other than satisfaction level is affecting time spent outdoors.

Instead: Make the ends the ends

Figure out what actually leads to, brings about, produces, or causes the things you truly care about.

It may still be worth measuring and tracking concepts like trust or satisfaction, but only if these truly are appropriate metrics on the way to an ultimate end.

The issues facing conservationists are enormous: declining direct dependency on the natural world, housing regulations, infrastructure and transportation, economic structures, ubiquitous devices, specialization, and on and on.

These issues prevent conservationists from reaching their deep-down goals and desires.

Instead: Be honest about the size of problems

Perhaps viewing problems in their entirety is overwhelming. But honesty about the size of problems encourages collaboration across sectors: transportation, healthcare, education, parks and recreation, community development, and more.

Honesty about the size of problems also encourages a move away from simplistic, “magic-bullet” solutions into more realistic, strategic, innovative efforts.

Pitfall: Reaching for the same solution

Many conservationists over-rely on one solution, intervention, or lever to pull in trying to get people to act in a different way.

Many times, the “solution” conservationists choose is marketing. But, clearly, a more colorful brochure or the “right” words will not make a dangerous park feel safer.

Other times, the “solution” they choose is providing more or better information. This only rarely changes behaviors by itself. Consider the fact that the great majority of Americans know contact with nature is very or extremely important for their physical health and emotional outlook. Knowing this does not change the fact that they have long commutes, or work in offices that are barren of plants, or have responsibilities to care for children or relatives.

Instead: Consider a range of interventions

Humans are moral, believing animals. We live in communities, live in bodies, respond to social norms and standards, make meaning out of situations, have limited capacity to retain and act on information, . . . and so on.

Interventions should be just as deep and wide-ranging as humans are. A good start is to use a social science process to identify explanations for a particular action. By explaining why or how something came to be, we can learn different interventions to deploy.

Many conservationists discuss problems as if they were exempt from them. Instead of placing themselves in the situation, they speak of themselves as exempt from it.

Consider the conservationist who bemoans Americans’ addiction to technology, yet spends all day responding to emails. Or consider what would happen if you let your young child play at the park unsupervised.

These are the same types of social forces that other Americans face every day that affect how often they can get outdoors or take conservation actions.

Take a good look at the world and experiences around you. If you yourself, an avid hunter, have struggled to interest your own children in hunting, removing all possible barriers, and yet they are still disinterested, this should at least give you more empathy for others. It should also bring some recognition that a simplistic solution (“If we just had a free hunting day...”) will probably not bring about major change.

Conservationists tend to ask people why they did not go fishing, or join a program, or spend more time outdoors. Or they tend to ask people what got in the way of doing something. The number of reasons why something did not happen number in the dozens, hundreds, or even thousands — and surveys try to measure as many as possible.

Instead: Focus on facilitators

In practical terms, the reasons why something did happen are usually far smaller in number and easier to identify. In addition, many of the barriers conservationists face are massive in size. If removing them is difficult or impossible, a more useful approach is to pay attention to the ways people get around them.

Consider hunters who are extremely busy. Nevertheless, they managed to get themselves out hunting for a weekend in November. Why? They did not suddenly get more time. Perhaps they were invited by a close friend.

Close examination of the facilitators can reveal levers that could be used in other settings with other groups. 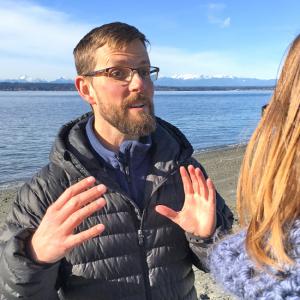 Daniel is a former director of research who specialized in human dimensions and social science.

During his two years with the company, he co-led the Nature of Americans project, a multi-year effort to understand and connect Americans and nature…