How to apply social science to a human dimensions problem

The habitat and wildlife dimensions of conservation issues are generally straightforward. Conservationists know a lot, for example, about how to manipulate habitat to make more deer or ducks or fish.

But knowing how to deal with the human dimensions of conservation issues — that can be much more challenging. Social science helps to understand these human dimensions issues, explain how they work, and make interventions in them when appropriate. 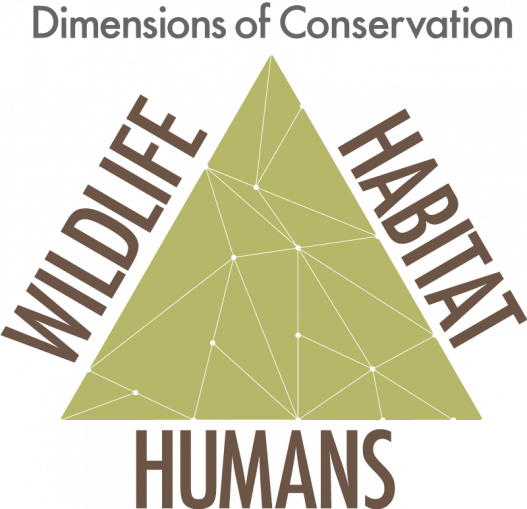 Many researchers stop after the first or second step. The partners we serve rarely just want to calculate facts or explain them. They also want to know how to change the human dimensions of conservation to better meet their objectives and trust responsibilities. That's where steps 3 and 4 come in.

We focus on some phenomenon, then measure its extent.

Phenomena can be internal, such as attitudes, values, beliefs, knowledge, and trust. Or they can be external, such as participation rates in an activity, visits to a park, purchases of licenses, or land conversions of wetlands to housing tracts.

Most often, we want to know why a phenomenon is the way it is. Sometimes, it is also useful to look at how a phenomenon came to be. To do so, we focus on identifying social mechanisms. Mechanisms are the “because” portion of the statement: “X caused Y because…”

Mechanisms themselves are generally simple. What is difficult is discerning which ones are at work and measuring them.

Mechanisms are not general laws of human behavior. A mechanism is an explanation of how some feature of the social world produces a future state in the social world. Different features move together to produce an outcome. Mechanisms use less complex, “lower” units of analysis to explain what is happening “above” it. Mechanisms can be drawn from diverse fields: psychology, sociology, economics, anthropology, or political science.

For example, the number of people doing an act signals the value or necessity of that act, which influences other individuals’ choice of action. People visit wildlife refuges that they see other people visiting (bandwagon effect). A group of people stop quail hunting in an area because another group didn’t flush any quail on the last five trips (self-fulfilling prophecy).

By identifying mechanisms, we can come up with a range of interventions. We can strategically leverage these interventions to make a change—recognizing, of course, there are no guarantees for one particular outcome.

For example, we might find out in measuring that certain ethnoracial groups think of the “family” as including aunts and uncles and cousins. As a result, we might recommend that programs targeting those groups be explicit that “Family Day” means more than parents and their children are welcome.

Interventions may include marketing. Marketing is important, and is an art and science unto itself. But it is only one lever to pull. Even a clever marketing plan can flounder because of simple oversights: the target audience may lack transportation to reach a destination, or lack time to take a vacation.

Interventions may also include providing information to a target audience. In our experience, this is only one part of a broader suite of actions needed to reach an outcome.

We have measured something, explained it, and tried to alter it by leveraging mechanisms. Now we need to evaluate it.

Examples of the Social Science Process

Here are hypothetical examples of the social science process at work.

Occasionally, our partners are interested in what one particular person does. For example, they might care deeply about what the largest landowner in Texas does (since that person owns so much potential waterfowl habitat). Or they might be particularly interested in how the chair of a legislative committee will vote.

Usually, though, conservationists are thinking about larger because the habitat and species they are trying to protect influence — and are influenced by — dozens, hundreds, thousands, or millions of people. Conservationists also have limited budgets, so targeting one person is not cost-effective.

Conservationists increasingly recognize how important the human dimensions of issues are. A social science process provides a clear, reproducible way to understand these issues and to work toward addressing them. It is a crucial way to discover facts, design interventions, and engage with the public. 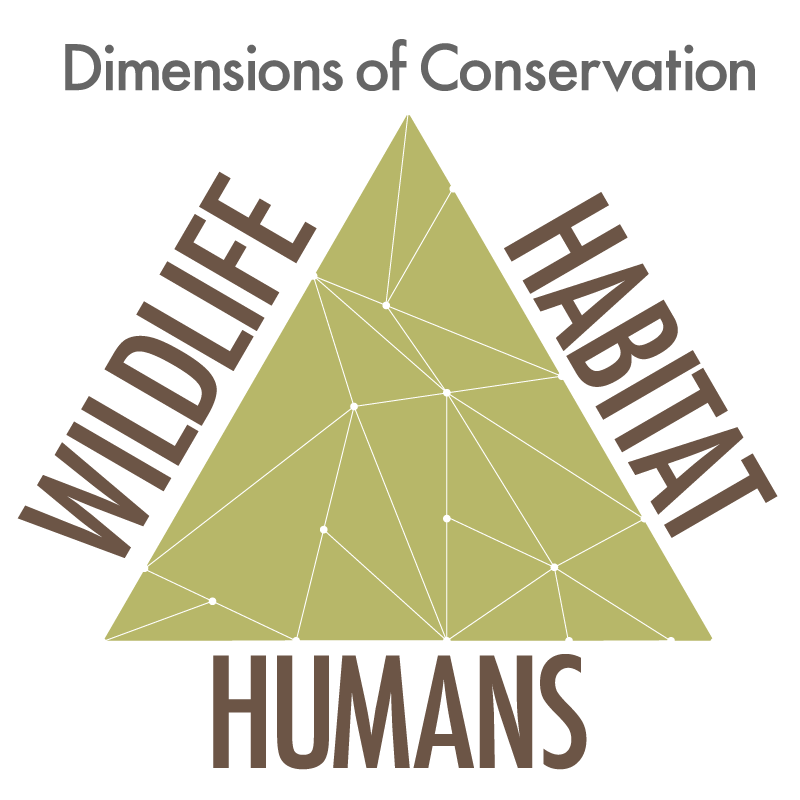 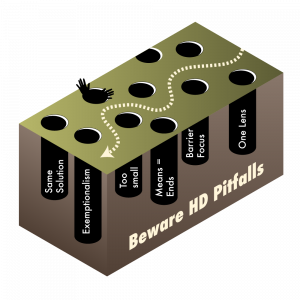 How to avoid common mistakes in the social science process 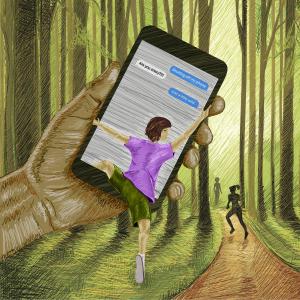 How to use human dimensions research methods to develop effective, future-proofed apps and online tools 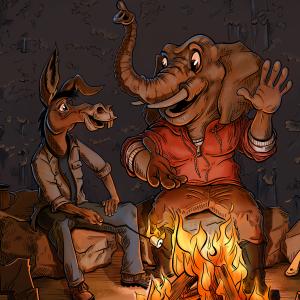 The United Nature of Americans

Polarization abounds in the U.S., but we universally agree on the value of nature 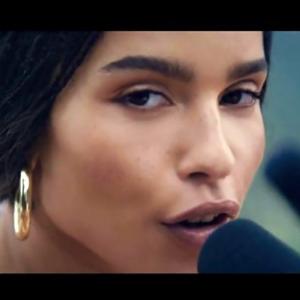 Advertisers appeal to our natural instincts 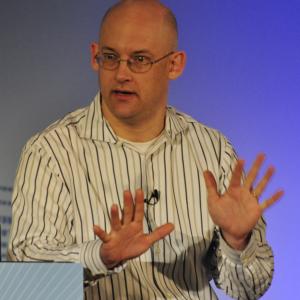 History of civilization in seven words 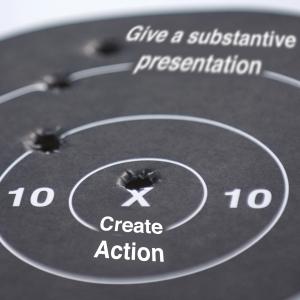 What do you want to achieve?

Fundamental objectives are hard — but important to identify 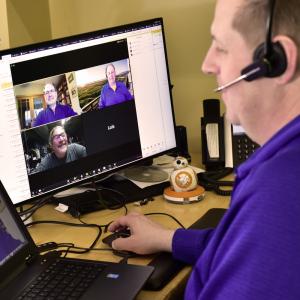 Communicate without being communicable

How to be social at a distance